In Freedom Planet 2 - Sequel to the breakout Indie Games hit, Freedom Planet - The Kingdom Stone has been broken and now an ancient threat has been awakened. Will you stand strong when Bakunawa rises?
- Strife, on GalaxyTrail Discord

Freedom Planet 2 is the upcoming sequel in the Freedom Planet Series, taking place 3 years after the events of the first Game. It was submitted to Steam Greenlight on February 10th, 2017[1] and was greenlit on February 14th, 2017[2]. The game's release date was previously estimated to be in 2018[2] and was later changed to late 2019.[3] Both of these estimates have passed and the developers stated that they will announce an official release date once the game is completed.[4]

A demo of the game called the "Sample Version" was released on 31st January 2017. The most recent version can be downloaded from Steam or the game's official website.[5]

Join the Heroes of Avalice: Sash Lilac, Carol Tea & Milla Basset as they team up with their once rival Neera Li to face their greatest challenge yet. An ancient terror has emerged from the depths of the ocean. Merga, a Water Dragon from Avalice's oldest and deadliest war, has been freed from her crystal prison as a consequence of the Kingdom Stone's destruction. Through her act of vengeance, she holds a dark and terrible truth about Avalice's leaders that will change the history of the three kingdoms forever. War is imminent once again, but this time, the heroes are split between sides. As friendships are tested, will the girls stand united when Bakunawa rises?[6]

The gameplay of Freedom Planet 2 remains broadly true to that of its predecessor[6], with the following updates and new features added:

Adventure Mode functions similarly to the first game, with the following and updated features included:

Hub Areas, which didn't make into the game's predecessor due to time constraints, will be a part of the game's Adventure Mode. They will be filled with NPCs that the player can interact with as they progress through the story. There will also be a World Map, allowing the player to move between the Hubs and Stages, exploring the world of Avalice in style.

Adventure Mode will have cutscenes similar to those from the first game, in which the story is told through the use of unique sprite animations and voice acting.

It was originally planned for the cutscenes to play out in a style similar to a visual novel, with only certain cutscenes featuring sprite animation. However, the cutscenes have been altered to mirror those of its predecessor, as shown in the Adventure Mode 2019 Trailer.

Classic Mode is more unique this time from its predecessor. Instead of progressing through the stages in a set order that is determined by the identity of the playable character, it now features a grid map that allows quick and easy access to any stage. Unlike Adventure Mode, some of the stages in Classic Mode are non-linear, as completing certain stages will unlock multiple stages at once, allowing the player to play them in any order they want.

Exclusive to Classic Mode is a feature called the Universal Shop, where the player can buy items before the start of a stage. Contrast to the Universal Shop is the Quick Shop, a feature exclusive to Adventure Mode that allows the player to conveniently access any previously visited shops from the World Map without the need to travel to said shop. Between both variants of the shops, the player can buy items, Music Vinyls and even Gold Gems. Although some items can be found for free in the stages, the player is given the option to pay extra for convenience.

Guarding is a new gameplay mechanic introduced in Freedom Planet 2. By tapping a dedicated button, the player can avoid a certain amount of damage from incoming enemy attacks.[6] The technique will not fully reflect damage from larger or more powerful attacks; however, it will reduce the amount of damage if properly timed. This new mechanic also has a secondary action for each Playable cCaracter:

Revivals are another new gameplay mechanic included in Freedom Planet 2. When the character has been defeated, the player is given two options for revival; return to the last checkpoint at full health or immediately get back up at zero health unless certain health-related items are equipped. This also grants a few seconds of invincibility.

WARNING: Reviving doesn't work if the character's body has been disintegrated.[6]

Speed Gates are rainbow-colored rings with a similar appearance to the Time Gates from Pangu Lagoon. When the player passes through one of these rings, a bonus timer will begin, and the player will be able to earn bonus Crystal Shards by leaving behind a trail of Tao marks. Once the timer runs out, all the Tao Marks on the trail will transform into Crystal Shards. The longer the Tao Trail is, the more shards the player will earn.

The Pause Menu has been updated and expanded with the following new features:

Freedom Planet 2 will have a total of 24 Stages. Unlike those of its predecessor, each Stage is now a single big area instead of being divided into multiple areas and two acts. Though every Stage will have an End-Boss Encounter, some of them will also have a Mid-Boss Encounter.

In addition to the standard action Stages, Freedom Planet 2 will also contain HUB Areas, where the player can interact with various NPCs and access many different shops offering various items and collectibles.

There are four playable characters in Freedom Planet 2, three returning and one new. Each returning character retains most of their abilities from the first game, along with some new and updated abilities.

These characters are confirmed to not have an appearance in Freedom Planet 2, but might possibly be mentioned or have a cameo. 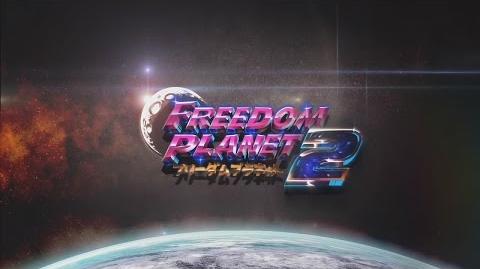 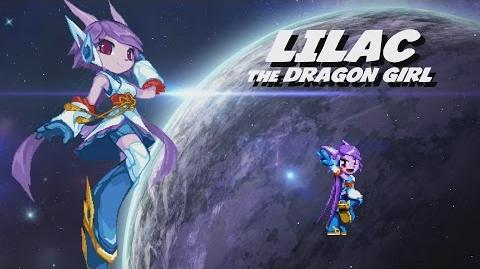 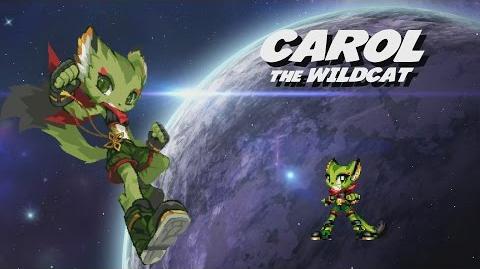 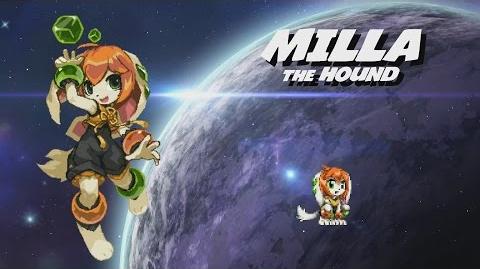 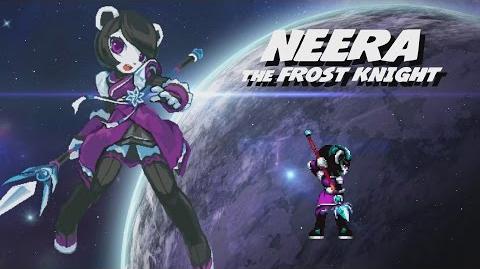 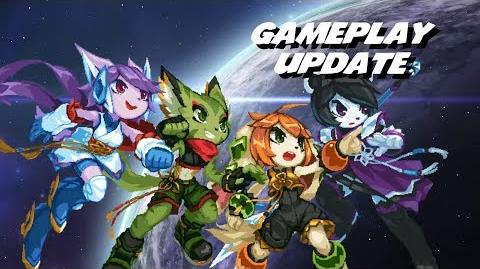