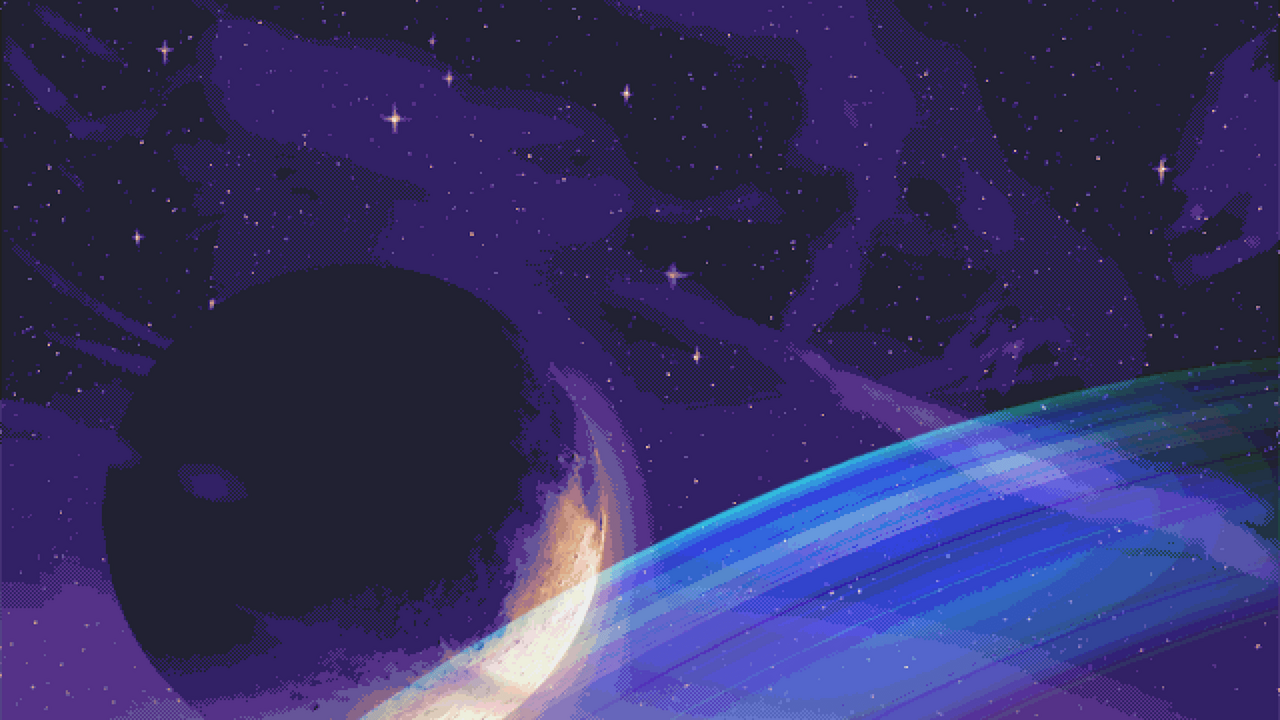 What's on your mind?

To celebrate this glorious mouth, I want anyone to name their favorite gay couple in media, mine is Lux x Amity Blight from The Owl House.

(edited by The Master of Dark)

An OC I made for Freedom Planet! 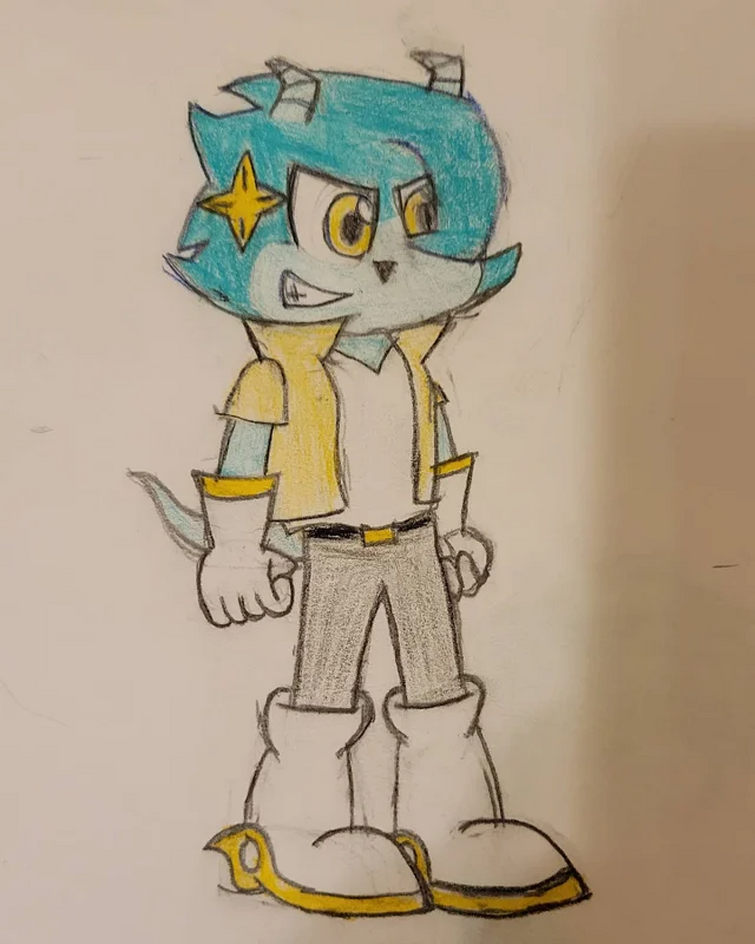 Rai the Electric Dragon is a space fighter and Lilac’s new boyfriend, he was once rivals with Milla before being friendly towards her, he can shoot electric spears from his hands & turn into a lightning bolt and runs in supersonic speed

It is Sara's birthday today. Try to wish her a Merry birthday if you can, she could use happiness in her lifetime. Merry Birthday to Sara the Catgirl and Freedom Planet coder! 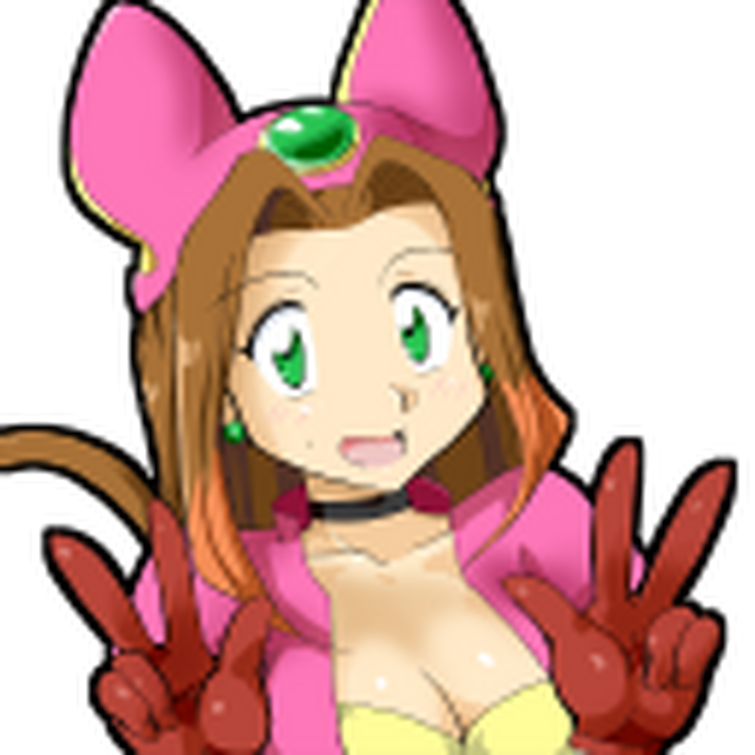 So, I put names of all bosses and mid-bosses from the first Freedom Planet into Google Translator for fun and laughs. I translated them to random language, and then copied the result and translated it again into another language. I did it 19 times, then translated the end result back to English. Enjoy! 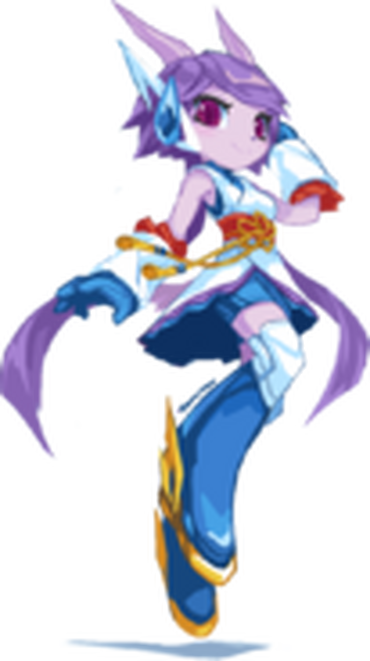 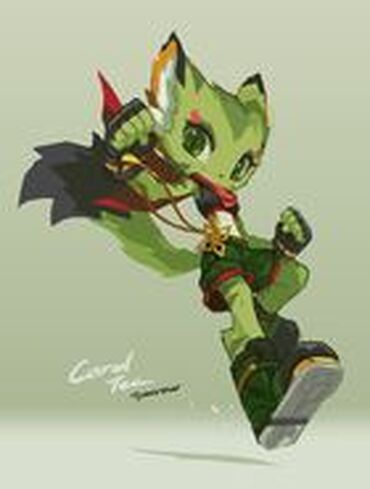 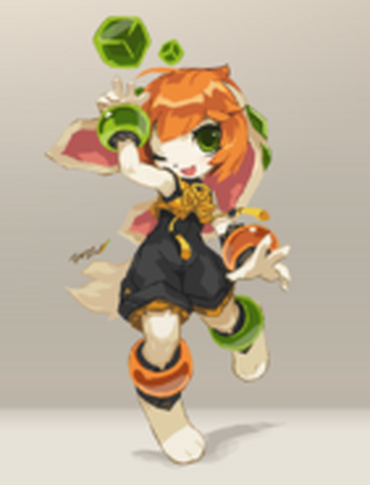 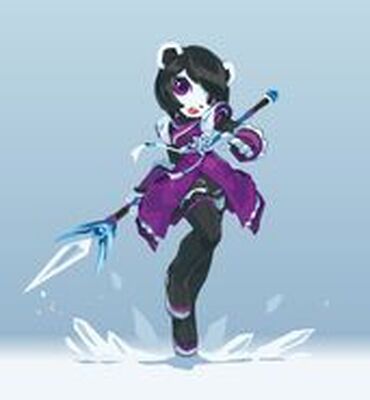 My second try at this post theory of mine, anyways.

I decided to make this discussion post about my theory of how the story could go in the sequel and possibly from here on out. And that theory is that the games sequel will be more dramatic and cinematic in a way, but still have that funniness in the first game. So basically like a cartoon that has a straight forward narrative and also with the very occasional random plots thrown in there from time to time. (Ex. Teen Titans, Avatar: The Last Airbender, The Legend of Korra, Adventure Time, Steven Universe, OK KO, Samurai Jack, ReBoot, MLPFIM, Gravity Falls, Bojack Horseman, Final Space (and for the heck of it let's bring in Happy Tree Friends in there too, since one of its main cast involves some major lore stuff.) and lots of other ones that I haven't mentioned yet.) And if that wasn't convincing yet there were cut dialogue from the original game the suggested a more serious game than its original product, so there! 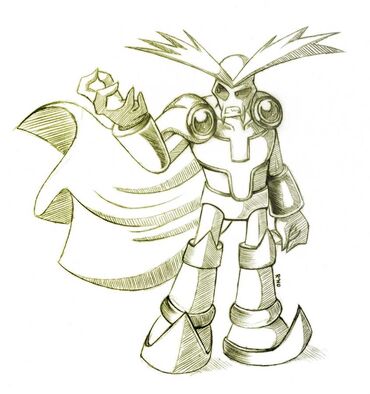 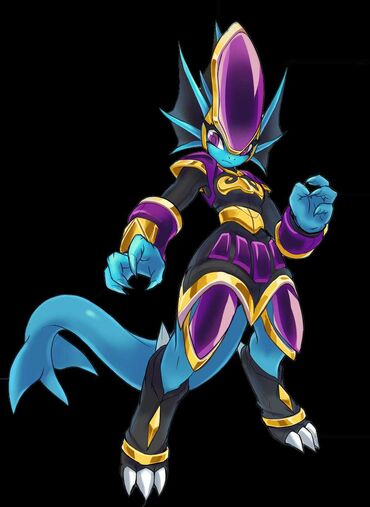 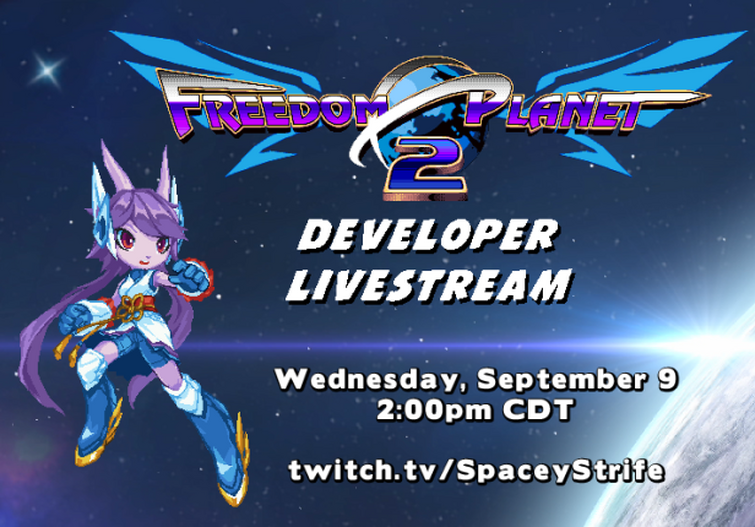 Everyone and Freedom Fans alike, it is now 2020! (For most of you. if not, don't worry!) Spookyrus, MegaCharmander, and I will be working our hardest to prepare for the arrival of Freedom Planet 2. A lot will change for Avalice Archives this year so long as all three of us are present. However, this does not mean we won't pay attention to your opinions. Please, help us, no, the Planet of Avalice, be ready for the impending flow of fans everywhere waiting in anticipation for Freedom Planet 2! Help out the cause of Freedom! Thank you, and enjoy!

If you've got any holiday-themed FP art or fanfic, yours or otherwise, go ahead and share it here!

Just, make sure that it's credited if it falls under that "otherwise."

I'm gonna start with this one by @miklia_SQ on Twitter! Merry Carolac. 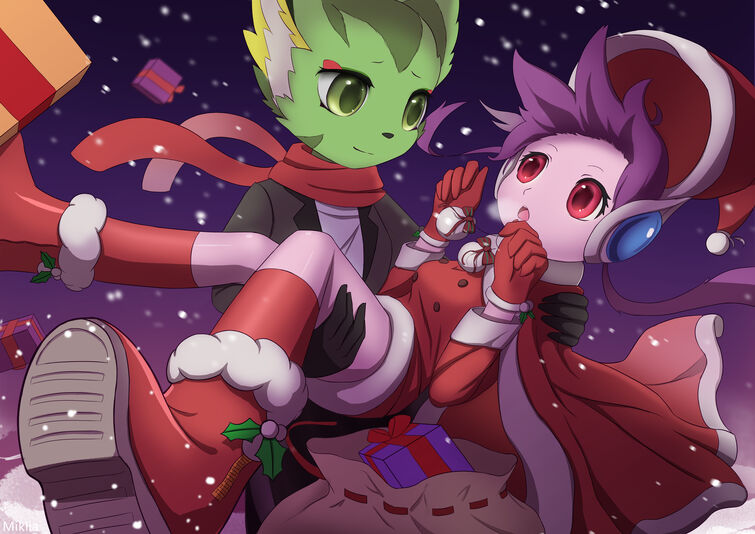 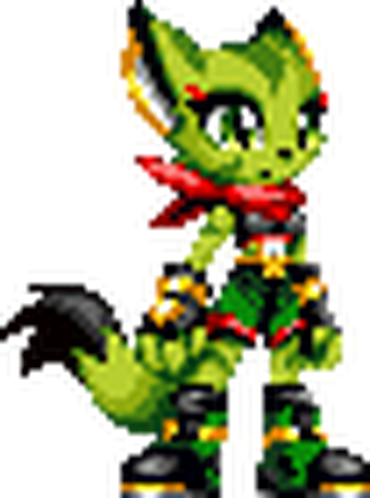 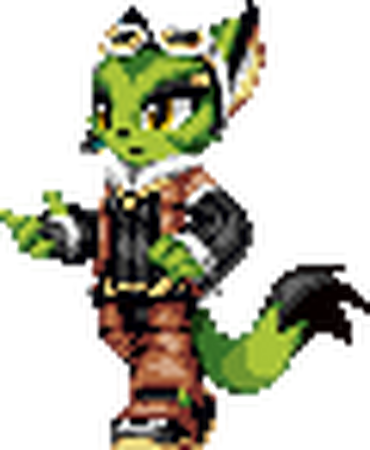 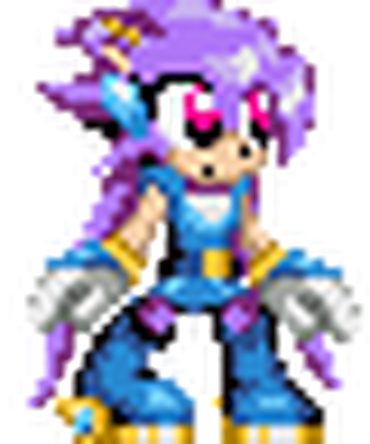 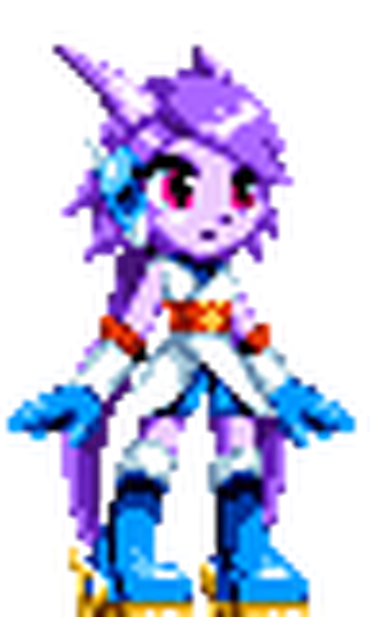 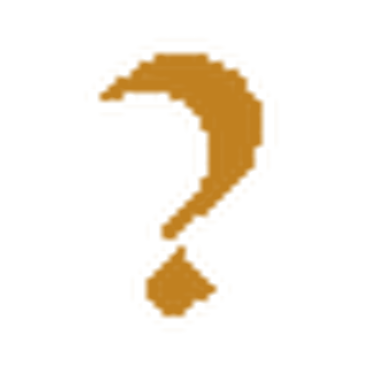 Other? (Why not only three options on polling?) 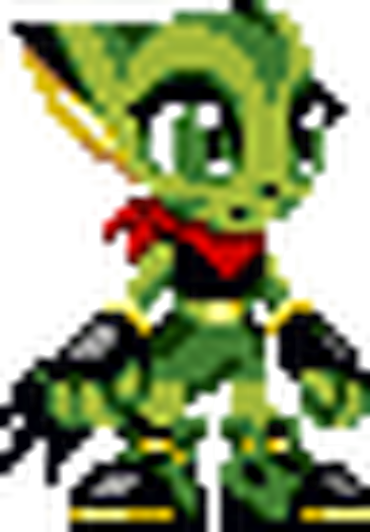 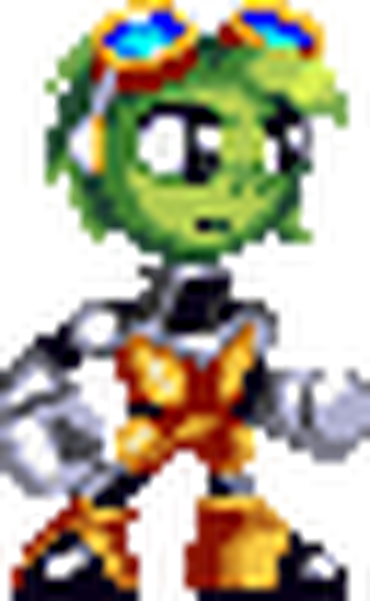 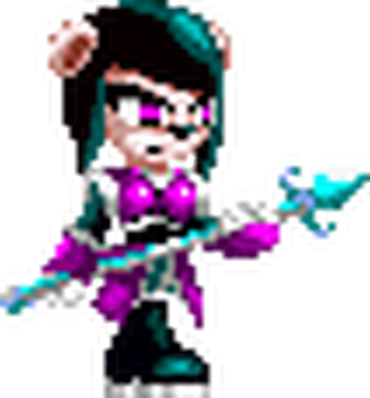 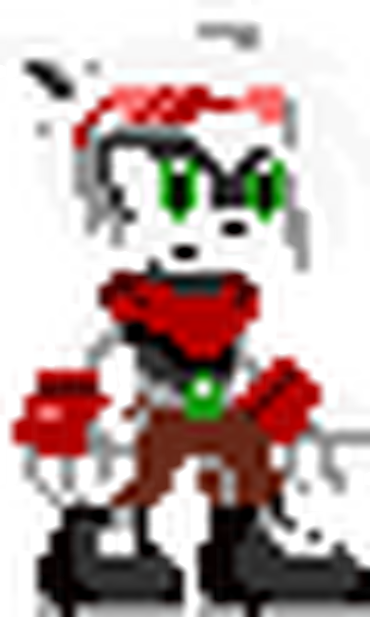 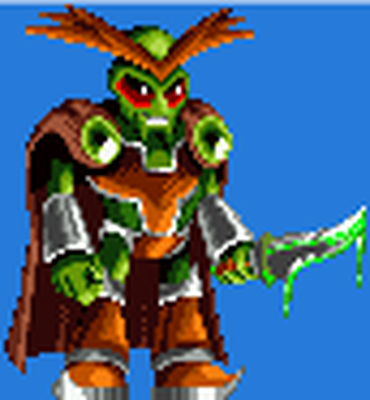 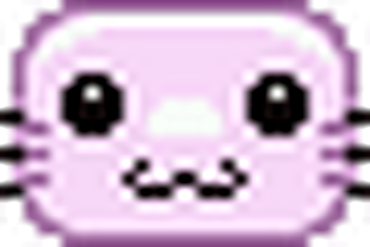 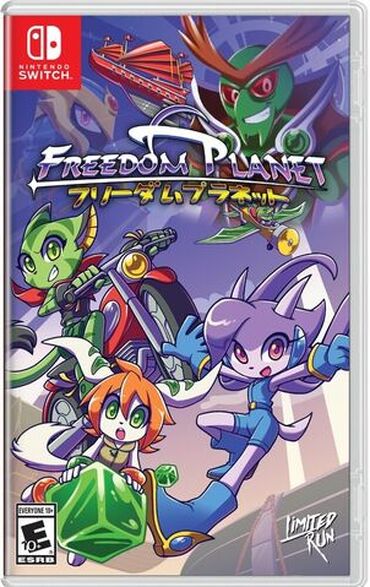 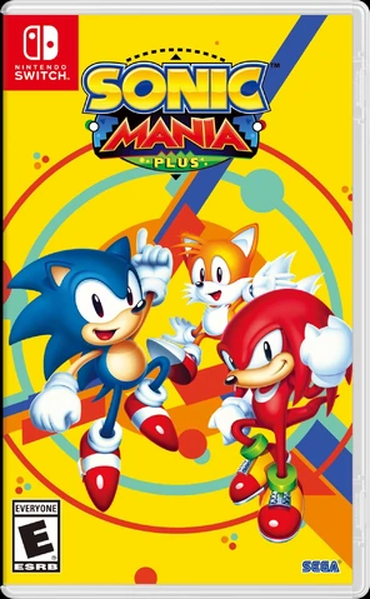